"We talk about performance art and I have not much to say, except an allegory comes to mind. Imagine a big room with two opposite doors wide open. A speeding, sponsored cyclist cuts through the room, whizzing past an instructed public. For those who advocate for institutional rightness in percepts: there is time, space and body. The contact with the audience is delivered by everyone’s here and now attempt to maintain the bike lane. This ‘external’ image came recently if only to ironically gyrate my experiences as performer and viewer. As powerful and exciting as the concerned allegory is, it also cauterizes the possibilities of the genre."                    Vassya Vassileva. April 2014.

I cannot believe that earlier, chronological versions of me played violin, burned tires, graduated as a baker, won a provincial chess tournament, managed the water distribution of a capital city, spoke French, participated in student anti-government protests,  burned more tires , worked at the archeological museum, spent  large amounts of time painting and drawing, attended universities, engaged in various performance art venues, gave talks, wrote letters and then walked to the post office to mail them, got deep into the Kingston penitentiary right through the main exit and got kicked out few minutes later, and dedicated time to other reminiscently evoked occupations, whose intentional content appear to me so indistinct today.

But if it is the same life I am having, then somehow the perceptive logic of all the ‘lost expertise’ must be present in some form, perhaps, imposing functions on different objects, or causing detours in my emotional rhetoric. 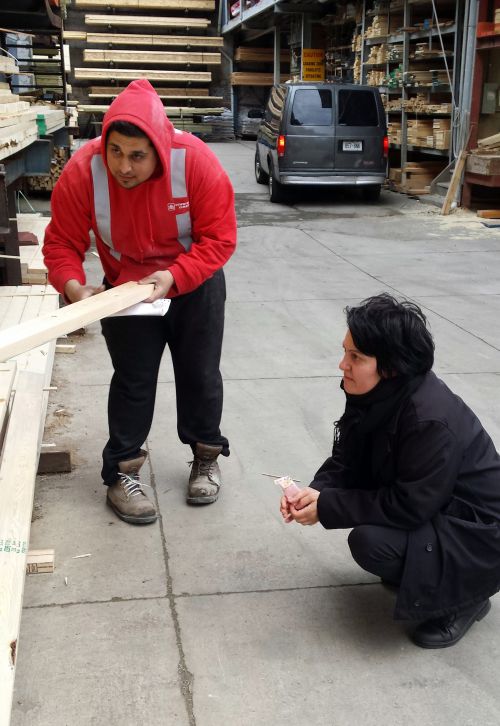