Hsia-Fei Chang results from a generation that received a teaching borrowed from several cultures. She chosed an education marked by generations of artists who have infiltrated all art areas from the fields of production to those of distribution. Hsia-Fei Chang passes briskly from an expression to another, in a report/ratio very particular to time without ever giving the impression to miss ease. her practice of various mediums is thus between performance, installation, amateur film, video, photography.

In a way Hsia-Fei Chang was born pluri-disciplinary, maintaining a kind of disconcerting character and at the same time being a heroin of rhyme counting, being vulnerable to Lynch and a femme fatale in Wong Kar Wai. This artist juggles with the elements, which she choose to analyze and incarnate. She can in her work tally as much the image of a horse-gear, red flowers as to work on the words of a song, the fragment of the body or indices that indicate the absence of people. She shows us our own limits when she acts out our own intimacy, an act that speaks about the relations that we maintain with the others and with ourself.

LIVE ACTION presents the work of Hsia-Fei Chang for the first time in Sweden. 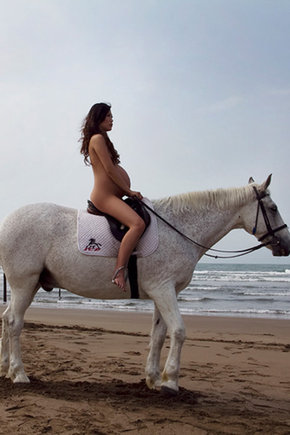