Since 1999 John Court have been using the eigth hour work day as a critical tool to investigate not only work but society and its framing of economy and time. Working mainly with durational performance, Court uses repetition, time and exhaustion as compositional means for this macro level embodied analysis. While on a micro level exploring different personal experiences and difficulties encountered throughout his life, from childhood to the present day. In his work Court substitutes narration with a repetitive action conveying an existential questioning of time and alienation. But also of life itself. For Court this is not only an intellectual construction, but concepts generated and rooted in his own personal life. Thus, creating a sustained expression and fusion of the personal and the universal.

John Court is participating for the third time at Live Action, where he previously were showcased in 2006 and 2013. Invited to take part in Live Action’s durational strand, Live Time, Court has created a new original work that nobody have yet seen or experienced, not even the artist himself. 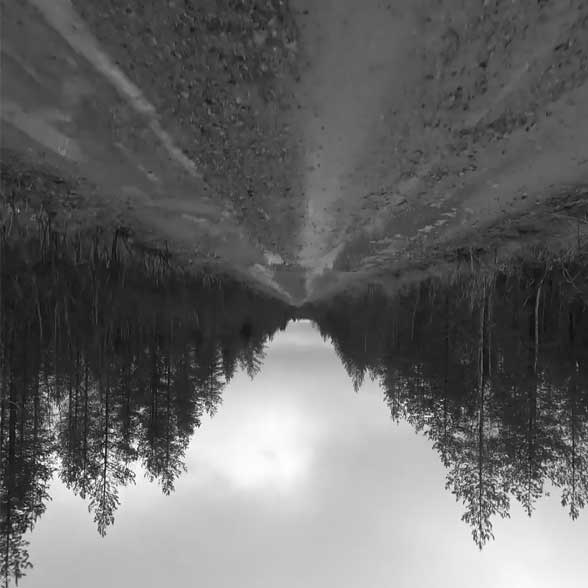 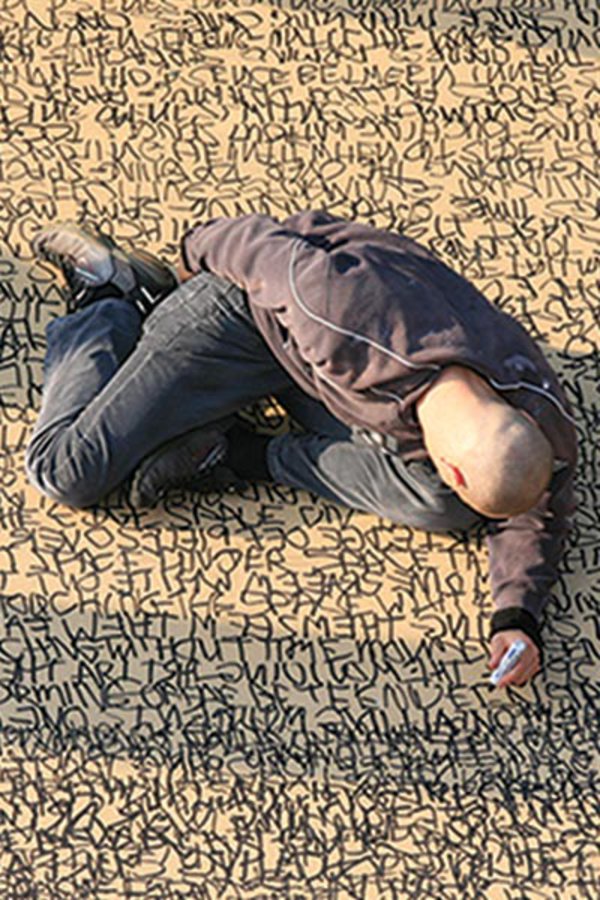