Lives and works in Zürich, Switzerland

Wathiq Al-Ameri and Ali Al-Fatlawi was awarded the Performance Switzerland Prize in 2011, which was followed with the prestigious Swiss Art Award in 2012.

Wathiq Al-Ameri and Ali Al-Fatlawi collaborate as part of the studio Urnamo founded in 2002. They have known each other since their childhood and studied together at the Bagdad Arts Academy in Iraq. In 1994 they decided to set off on an Odyssey. With false papers and just three US dollars in their pockets they crossed the border into Jordan. There they worked as ‘Copyists’ – reproducing classic Arabic paintings and so earning enough money to travel to Sudan and take a truck through the Sahara, into Libya and finally to land in Switzerland. There the two artists founded the studio Urnamo with the idea of further developing their work through collaboration. Ali and Wathiq have both graduated from the F+F Art and Media Academy in Zurich. This is the first time that their work is presented in Sweden.

The performances, which we present since 10 years, all have the same basic idea. We want to find a material with which we are like another substance, and combine it with the locality where we are, in order to display different images. Does it positively or negatively affect our work? That is questionable. Certain, however, is that the action by the many areas of content and other art works differ. The large volume of material that go from place and time and the inexhaustible possibilities of topics, always makes the actions renewable and expressive. The same work can be monotonous, although no changes in the resulting images can be perceived. In another art form, these images of a work are not possible.

We believe that the whole action art work is designed to present images; but also moments without images. Under this form of experimental work in our presentation: images, moments, change, will disappear and finally only remain in our memories. We hope that this is what the audience will come across. Together, all the images of an action target our present topic. You will be welcomed by images through translated feelings and not through the intellect. This makes a pure mediation possible. 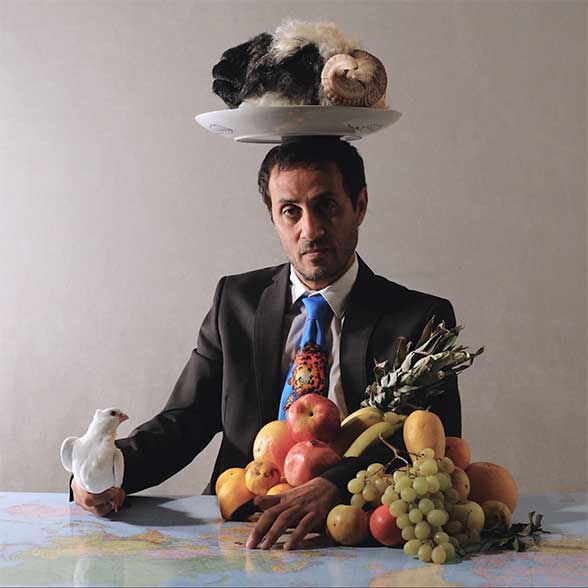 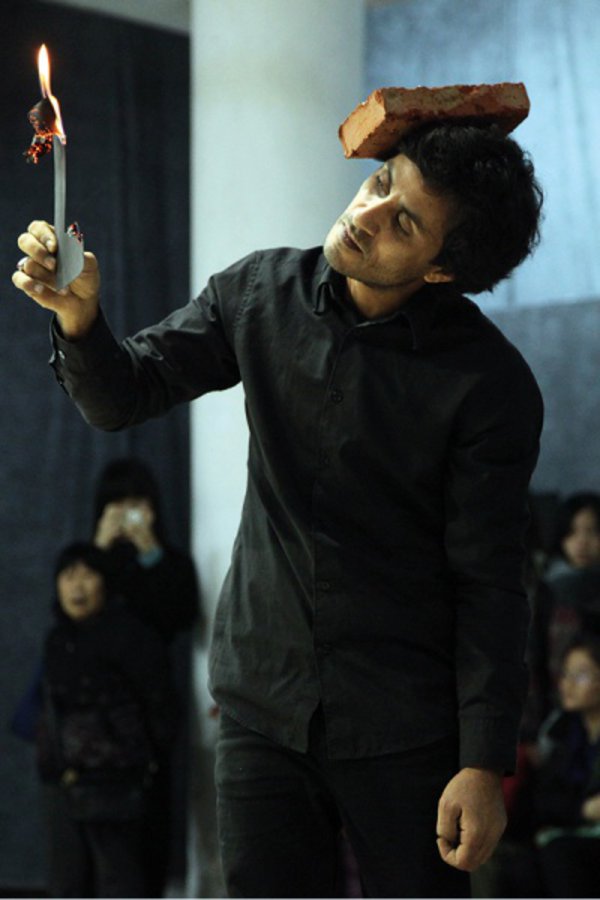