Rainer Pagel’s art practice developed from the 1970s in Hamburg and Belfast, very much under the influence of Bazon Brock, Max Bense and Joseph Beuys while in Germany, and Alastair MacLennan, Adrian Hall, Tony Hill and Dr Slavka Sverakova in Northern Ireland.

Being a student and a friend of Joseph Beuys Rainer, Pagel took part on the invitation of Beuys in the Northern Ireland workshop of the Documenta 6, Kassel, Germany 1977, he became a co-founder of Art and Research Exchange in Belfast, which was a key influence on the development of innovative art practice in Northern Ireland. In 2000, Pagel became a co-founder of Bbeyond, the performance art collective in Northern Ireland. He has presented performances in Belfast, Galway, Glasgow, London, Sete, Beiing and Venice in group- and solo shows.

At its core, Rainer’s art practice is a comment on belief systems, societal events, political developments, absurd ideas and conventions of communication and human interaction. Performance / live / action art allows him to use process to illustrate how our world changes while we're not looking, and how we then misinterpret what we have not seen but think we know intimately. 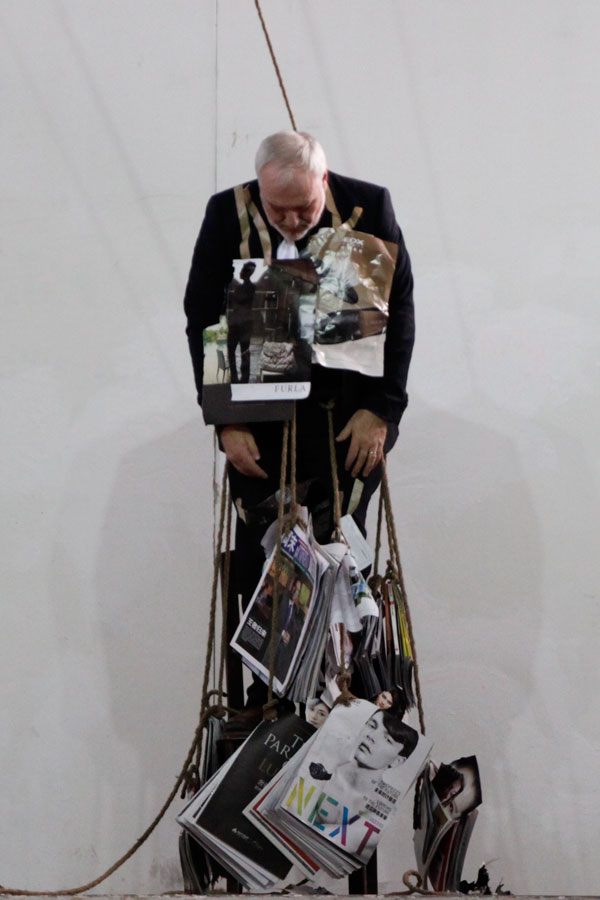