Born in 1948, lives and works in Toronto

Tanya Mars is a feminist performance and video artist who has been involved in the Canadian art scene since 1973. She was a founding member and director of Powerhouse Gallery (La Centrale) in Montreal (the first women's art gallery in Canada), editor of Parallelogramme magazine for 13 years, and very active in ANNPAC (the Association of National Non-Profit Artist-run Centres) for 15 years. She has also been an active member of other arts organizations since the early 70's. Her work is often characterized as visually rich layers of spectacular, satirical feminist imagery. She has performed widely across Canada, in Valparaiso, Chile, Mexico City, at Lilith Theater in Malmö and at Live Action in Gothenburg, Sweden, in Helsinki and in Beijing, at Infr’Action Paris, and Infr’Action Sète, France. She is co-editor with Johanna Householder at Ontario College of Art & Design of Caught in the Act: an anthology of performance art by Canadian women (2004) published by YYZ books. She is also a member of the 7a*11d Collective that produces a bi-annual International Festival of Performance Art in Toronto.

She currently teaches performance art and video at the University of Toronto Scarborough and is part of the graduate faculty at the University of Toronto.In 2004 Mars was named artist of the year for the Untitled Arts Awards in Toronto. In 2008 she was International Artist in Residence at La Cité Internationale des Arts in Paris, and was the recipient of a 2008 Governor General's Award in Visual and Media Arts. In addition a book on her work was published by FADO and edited by Paul Couillard, Ironic to Iconic: The Performance Works of Tanya Mars. She recently retired from teaching at the University of Toronto Scarborough after 25 years and currently divides her time between Toronto and Shelburne, N.S. where she lives off the grid. She has one daughter and 3 teenage grandsons. She is looking forward to whatever comes next, post-retirement, post-covid- 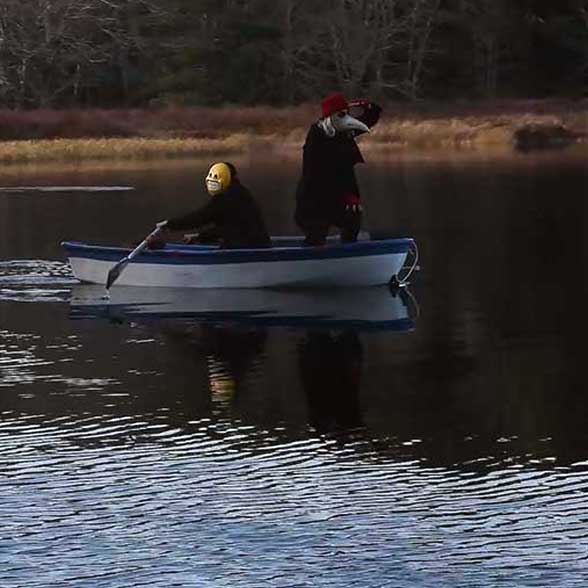 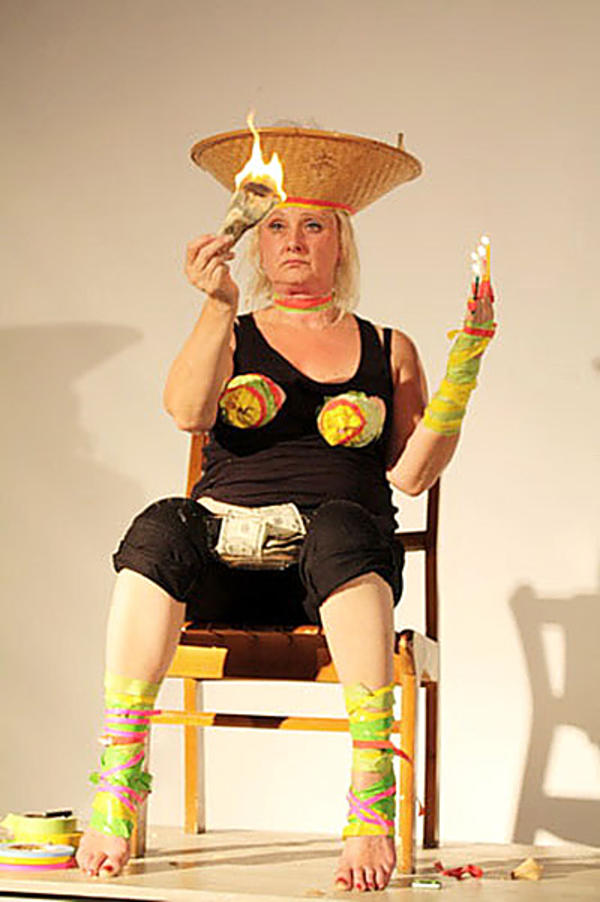