"My work enlists the audience into a new relationship through the artist with each other; drawing freely on the idea that people agree on social institutions and give them meaning as well as agreeing on their roles within these constructions. My work seeks to extract a tacit agreement from the audience to become collaborative participants in the production of a work that cannot be made by one person alone; simple actions performed together as a site for social interaction.”

Shannon Cochrane (b. 1972, Canada) is a Toronto-based performance artist. Her work investigates the relationship of the audience to the artist by deconstructing the formal presentation of art action, the aesthetics of social interaction, and the role of authorship, repertoire and the archive in the practice of performance art itself. He work has been presented across Canada; and in Europe, UK, and Asia. Cochrane is the Artistic Director of FADO Performance Art Centre, an artist-run centre based in Toronto. She is also one of the co-founders, curators and organizers of the 7a*11d International Festival of Performance Art, a biennial established in Toronto in 1997. 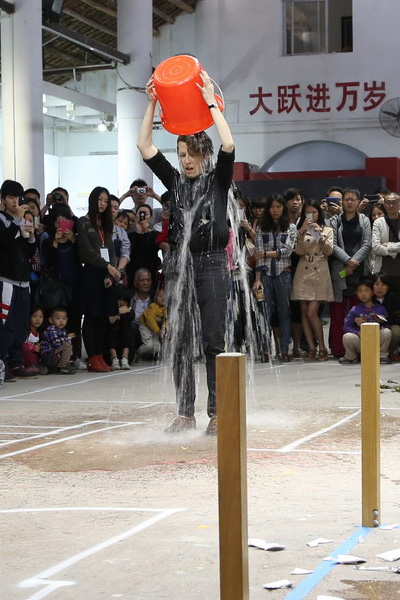