Born in 1978, lives and works in Gdynia, Poland and Dusseldorf, Germany.

An intermedia artist, performer. Since 2013 she has been a PhD candidate at the Art University in Poznań, Poland. In 2012-2013 she was employed at Intermedia Department of the Fine Arts Academy in Gdańsk, Poland. She was awarded a scholarship of City of Monchengladbach and Wilberz Foundation (Germany). She also received Young Art Practitioners Award bestowed by Gdańsk Council as well as a City of Gdynia Scholarship. Her works are in the collections of Muzeum Sztuki Łódź, Poland, Wilberz Foundation, City of Monchengladbach and re.act.feminism performance art forum (Germany). In 2006 she established Port Performance—an international performance art forum. 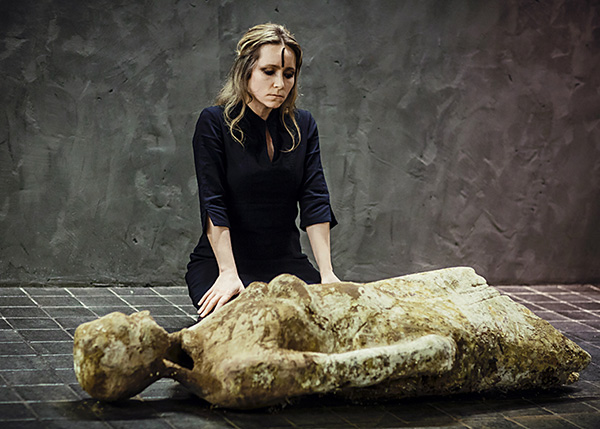