Kurt Johannessen makes mainly performances, artists books and installations. He has produced nearly 150 different performances and have had more than 300 public performances in Europe since early eighties. In his performances there is often a poetic and minimalistic presence. He publishes his own artists books. Most of his books have texts, but some are based on his drawings and photoes. His texts consists sometimes of just  one sentence; poetic, visual and at times humouristic. He has made around 50 books and a lot of them have been translated into english. 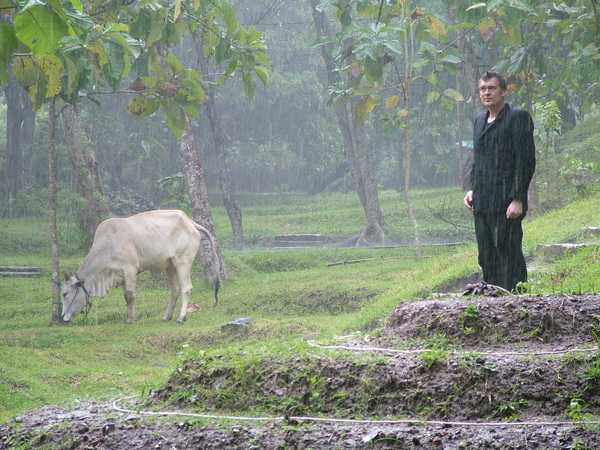