"All art-making is a live endeavor, but performance artists make live images their focus. Images are made and witnessed before their audience and not in some previous time and space. For me, this challenges art as a commercial product and the trade of art as its central value, but it is also urgent and direct, taking risks. When done well, this is vital. The job of good work is to be remembered and the job of great work is to contribute to the subject and to the wider world. Keep on keeping work live and presenting it directly as the work". Artist Statement to Casting fate (to the wind) Return. - Revisiting 46 years ago 1974-2020.

Nigel Rolfe has been active as a performance artist since the 1970s, more recently moving into photography and video, though nearly always trading in images relating to his performance work, or to specific objects used in his performances. He has developed an international reputation over the last 30 years for his careful execution of aesthetic gesture through the interaction between his body and the material world. Rolfe’s work encompasses many media that include sound and audio production, video and photography. His primary reputation for the past thirty years is working live, making performances throughout Europe, and the former Eastern Block, North America and Japan. He has participated in the Biennales of Kwangju in 1997 and Sao Paulo in 1998. His retrospective exhibition Archive was shown at the Irish Museum of Modern Art in 1994, and Nigel Rolfe Videos 1983 – 1996 was exhibited as an installed retrospective at the Musée d’Art Moderne de la Ville de Paris in 1996.

Nigel Rolfe is Visiting Professor in Fine Art at the Royal College of Art in London, and Senior Visiting Critic to postgraduate fine art courses in the United States and Europe. In the 1980s and 90s he worked with the pan-European group Black Market International.

Since the late 1990s he has made solo performances in Ireland at the National Sculpture Factory in Cork in 1998, the Cork Film Centre in 2002, The Church Gallery, Limerick in 2003 and Mount Shannon, Co. Clare in 2004 both as part of the Irish Museum of Modern Art’s National programme. Nigel Rolfe participated in 2013 at Infr’Action Sète 9 samt vid Guangzhou Live 4, liksom vid förra årets Live Action 8. 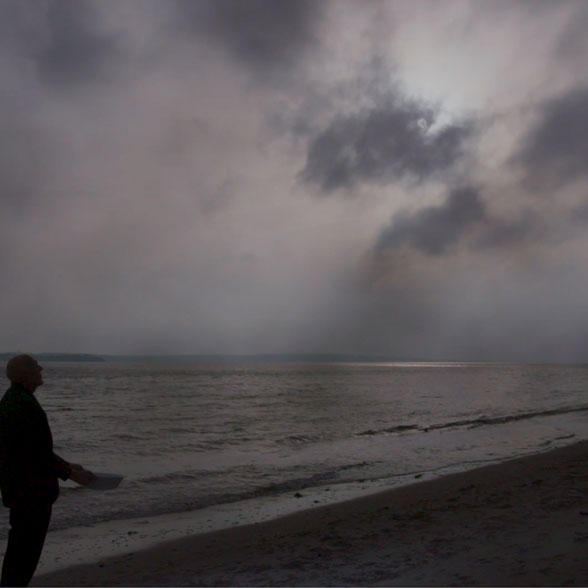 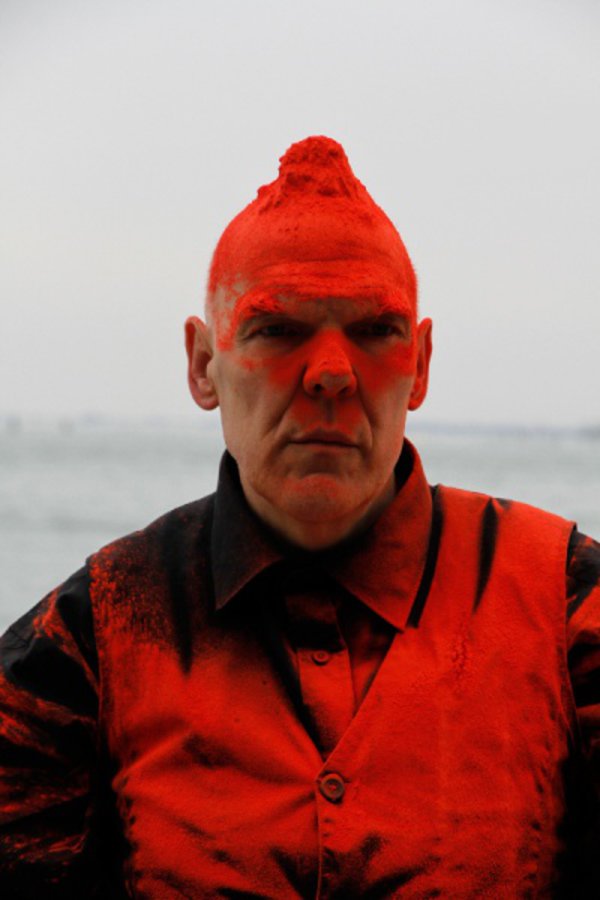