Lives and works in Stockholm.

Maline Casta was born and raised in the Swedish countryside. She got her Master of Fine Arts at Tisch School of The Arts in New York. Ms. Casta has worked internationally in the field of perforamnce Art for several years, mainly as a set- and costume designer but also as a director and performer.

She is currently based in Stockholm where she is creating her own productions as well as collaborationg with other artists. The last couple of years has included collaborations with Brazilian performance group Quarto Physical Theater, Danish choreographer Dorte Olesen, art organisers Produkt/Hybris, Dutch choreographers Benno Voorham and Sybrig Dokter and Swedish performers Ylva Henriksson and Kajsa Sandström.

Since 2006 Maline has continously collaborated with the chef and musican Daniel Israelsson, creating interactive food performances and installations. She was recently invited to international performance art festival Infr'Action Sète in September 2010. 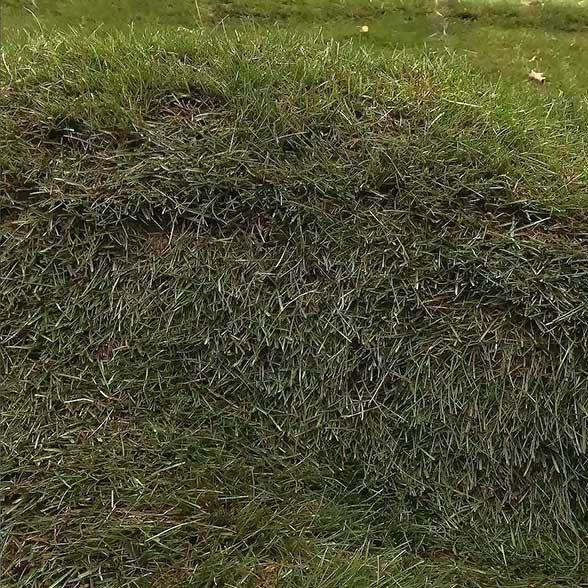 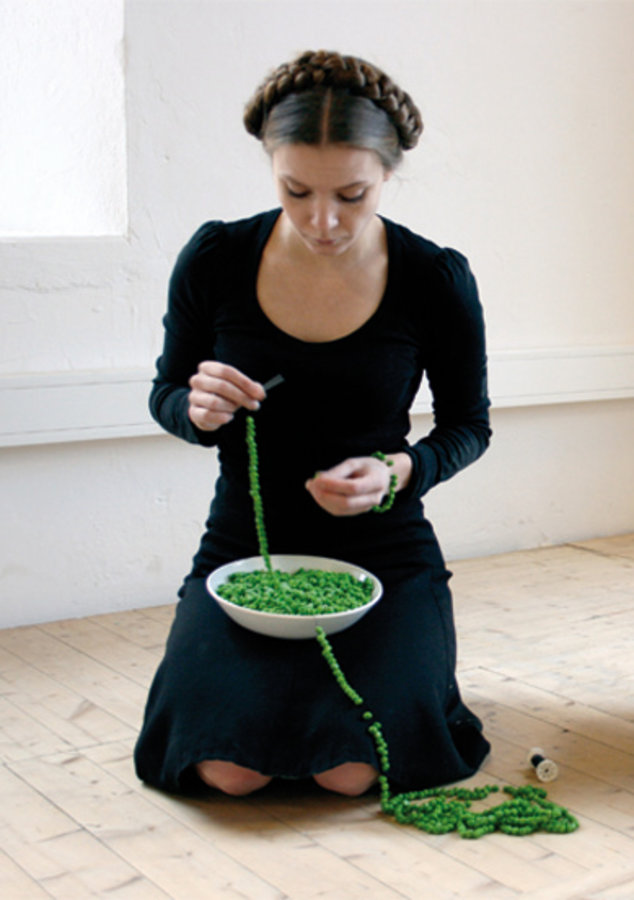