“In a racist society, it's not enough to be non-racist, we must be anti-racist.”

For close to 5 centuries, more than 20 million Africans were massively abducted from their native towns, reduced to merchandise and exported to the Americas. Many among these Africans were taken to Mexico through the main Atlantic port city of Veracruz, but also as a result of emergency disembarkation, slave contraband and groups of maroons who reached the Costa region in Oaxaca and Guerrero on the Pacific littoral.

From colonial times to the independence of Mexico, Afro-descendants have played a relevant role in all areas of
national life, but have been denied a place in history and invisibilized by structural racism and the political project of mestizaje.

In 2019, the Mexican government approved a piece of legislation acknowledging Afro-descendants as the cultural Third Root of the country. This gives way for a shift in the official racist narrative, which for hundreds of years has denied the Afro-Mexican population the right to hold a place of recognition and belonging in their own land.

Carlos Martiel is an emergent artist but has already realized an impressive œuvre. Socially engaged with a direct yet conceptual stance, his work is usually very simple in its appearance. Carrying with it a subject matter and an execution that fuses into pure poetry. It is difficult not to be convinced by his imagery which to a high degree is not only innovative and compelling but consistent. Martiel’s creative palette is vast, with a choice of objects and materials that is never repeated and goes beyond tradition and praxis. If we can state that his work stands out today in performance art, it is because of a fusion of a conceptually profound and aesthetic imagery, executed with an apparent simplicity. A simplicity that we know is very difficult to achieve. His compelling images never stops to astound, and we can only wait and see what he will do for Live Action. 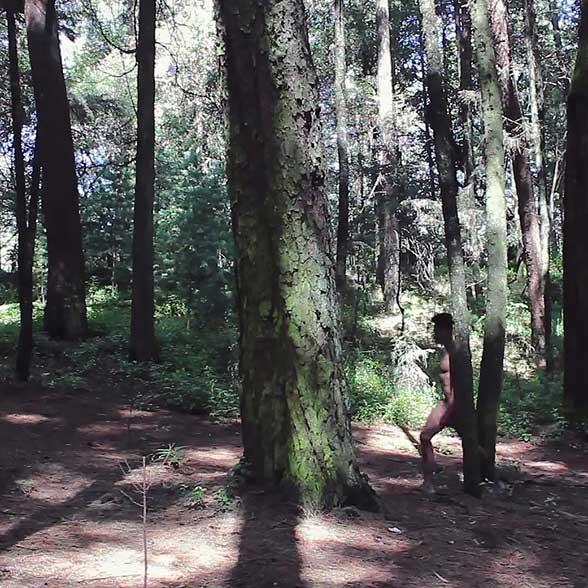 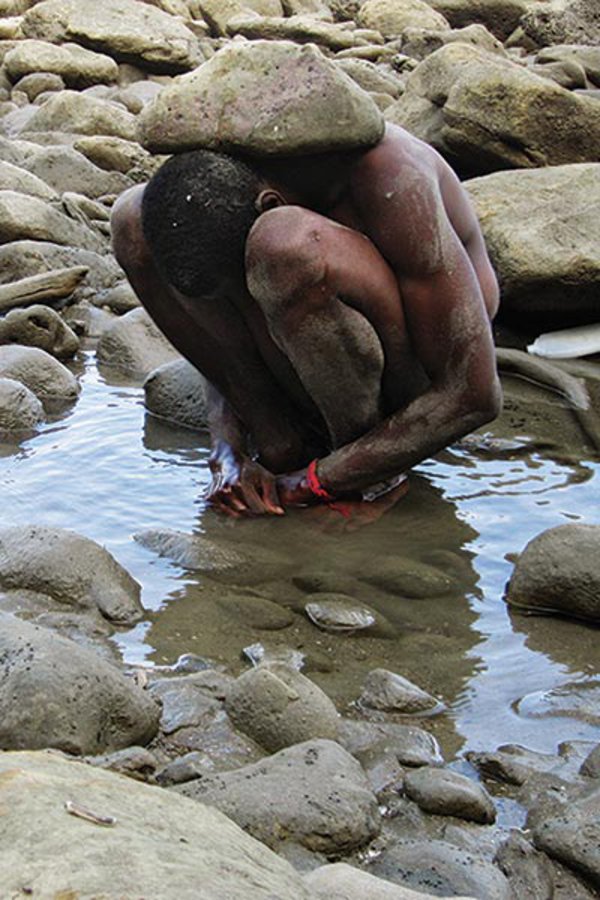