Lives and works in Mexico City since 1990. His work focuses on analysis and reflection on power, labor, urban violence and war, the use of weapons and surveillance, and also investigates the aestheticization of violence and the manipulation of information by the mass media, utilizing strategies that refer to an exacerbation of traditional sculptural processes. In his practice he utilizes a wide range of media spanning from drawing, sculpture, performance and video to aggressive architectural interventions, media archeology and textual references. 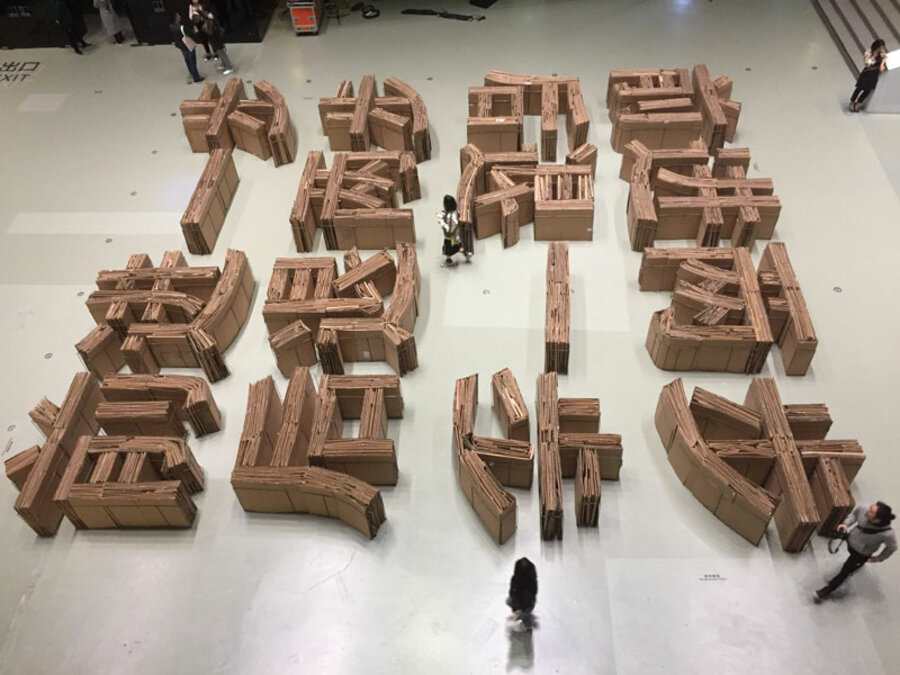 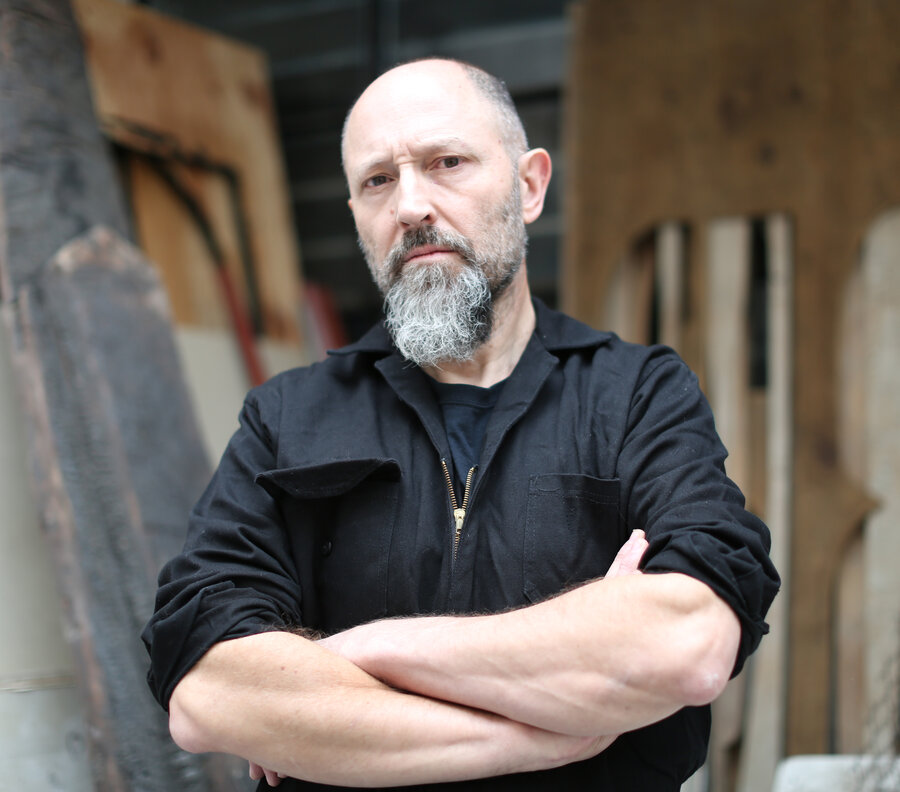