She is an independent performance and interdisciplinary artist and cultural activist, based in Berlin since 2003. Ostojicû?ô includes herself as a character in performances and uses diverse media in her artistic researches, thereby examines social configurations and relations of power. She works predominantly from the feminist and migrant woman’s perspective, while political positioning and integration of the recipient define approaches in her work. Since 1994 she presented her work in a large number of exhibitions, venues and festivals around the world. She has given talks, lectures, seminars and workshops at academic conferences and at art universities around Europe and in the Americas. Her highly referential body of work has been included in anthologies and has been subject of numberers theoretical texts and researches in the filed of art history, theory, sociology, feminist and decolonial thought. 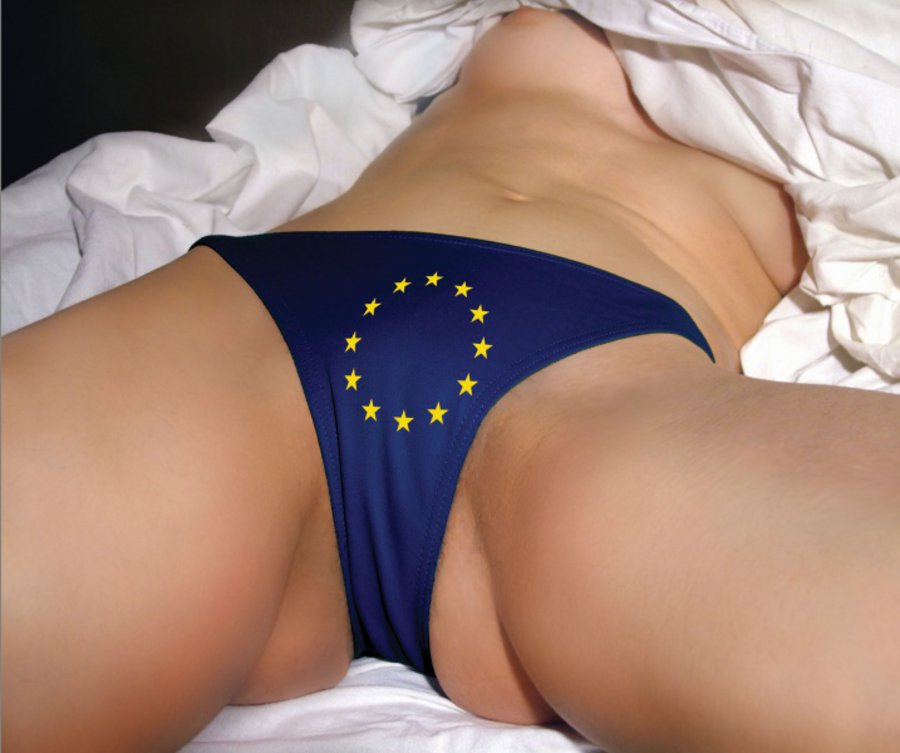