Video artist since more than 20 years, Loïc Connanski is quite unclassified as a contemporary artist. He is also rather disturbing. A true Duchamp expert, his work method of is one of derision. Connanski's technique of auto-filming is close to that of Nelson Sullivan, the New York based video artist. He is the anti-thesis of the political correct in that he always says what he thinks, quite directly.

Connanski is also what he says himself an "ego hunter", hunting the egos of the art world, and asking them the simple questions around their work when he had a monthly TV-program, Mensomadaire, on the French national broadcasting company Canal+. He is an intellectual who works with the negation of the intellectual discourse. Since more than 10 years he has been working with performance, although one also can see his video work as performances in front of a camera. He has a corrosive humour where the pre-dominating quality is his love for language. His preferred target is television, around which he procedes with a complete demontage of appearances and the "labyrinth of illusions". 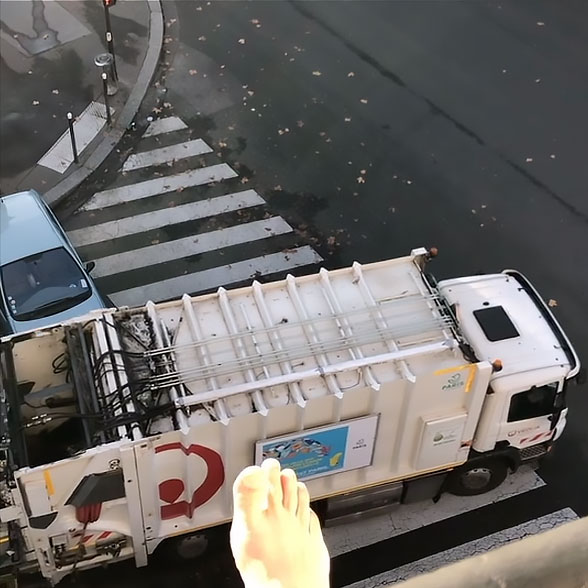 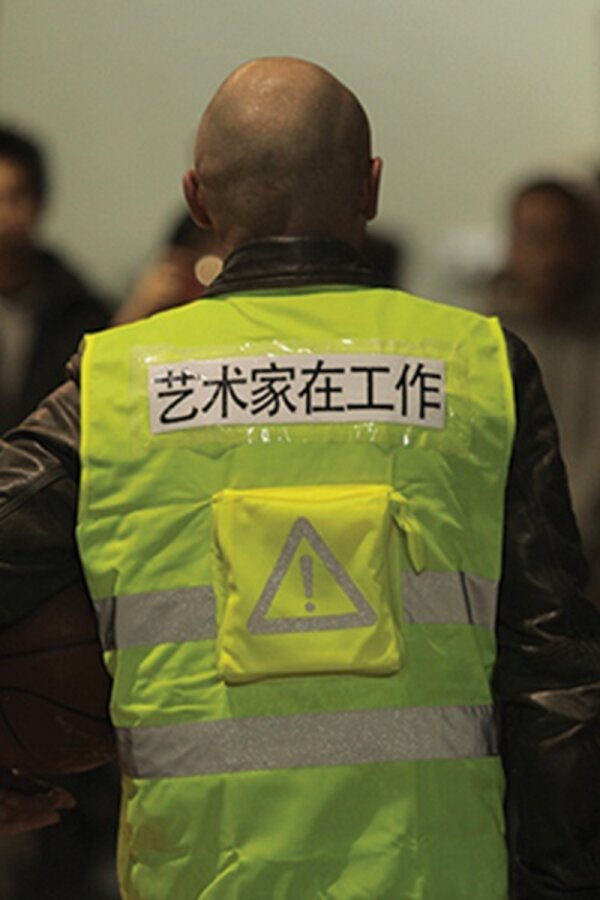